(2) Determine the shape of the finished feed product. In the early stages of the development of the feed industry, feed products had only one shape of powder, but with the emergence of advanced processing techniques such as granulation, puffing, post-curing, and post-spraying, the appearance of feed has become more colorful and similar. The products can be produced in different shapes according to different feed formulas.

(4) Determine the process parameters of the pelleting system. Different products, the process parameters of the pelleting system will be different, even for similar products, the process parameters such as quenching and tempering time, ring die aperture, ring die compression ratio, cooling time, and grading sieve aperture will occur due to different formulations. Variety. For example, the ring die compression ratio of ordinary aquatic feed is generally 13-16. This design is beneficial to reduce the powdering rate and powder content of the product, and can also meet the water stability of the product. However, after the raw material variety and raw material After the proportion adjustment, after meeting the same requirements, the ring die compression ratio can be reduced to 8, and the production efficiency has been significantly improved. 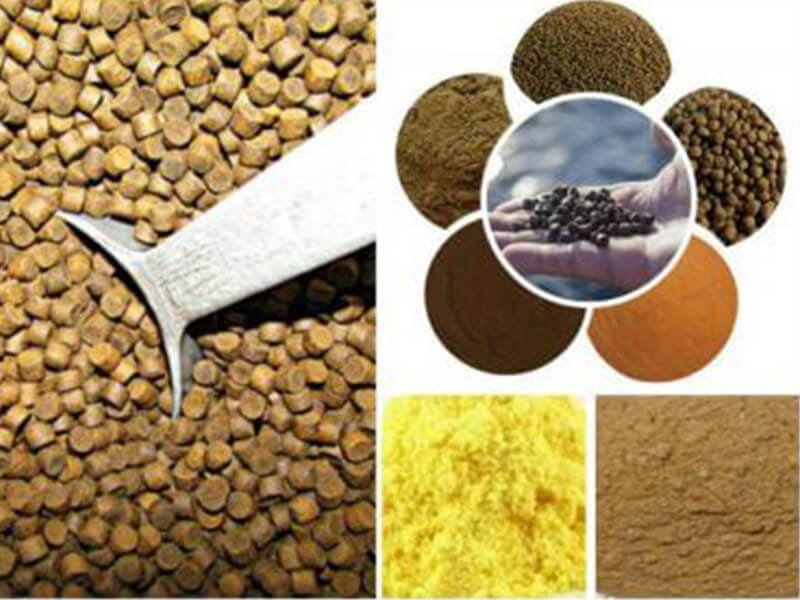 The adverse effect on the feeding process. Due to the large variety of raw materials and the few batching bins, and the limited volume of the batching bins, the feeding varieties must be replaced frequently. However, in order to ensure the feeding quality and avoid cross-contamination between the raw materials, it will lead to the increase of equipment idling time and useless work. It not only affects the production efficiency and increases the production cost, but also increases the difficulty of coordination between the work sections, which is not conducive to the development of production work.

The adverse effect on the crushing process. If there are too many specifications of the raw materials to be crushed in the same feed formula, the crusher will frequently change materials or frequently shut down to replace the screen. The direct result is reduced production efficiency and increased equipment wear.

The influence of fat content in raw materials on granulation effect. The fat has a good lubricating effect on the granulation process, which can increase the granulation output and reduce the wear of the ring die and the pressure roller. However, when the fat content is too high (over 6%), the granulation quality will deteriorate and the granules will become soft. Difficult to shape. If you want to produce granules with high fat content, you can add 1% to 3% during granulation, and the rest can be sprayed and added after granulation. In this way, more fat can be added and the appearance quality of the particles can be improved.

The effect of raw materials with high fiber content on granulation efficiency. The fiber contained in the raw material is unfavorable for granulation. It reduces the granulation output and accelerates the wear of the die hole. Fiber can be divided into two types, one is multi-gluten type, such as alfalfa, sweet sprout stems, sweet potato stems, etc., which can absorb steam and soften during granulation, play a binding role, and improve the strength of the particles; the other type Shelled products, such as oats, soybeans, cottonseeds, peanuts, and peanut shells and screenings, etc., can not absorb steam during granulation, but also play a discrete role in the particles, reducing the quality of the particles. 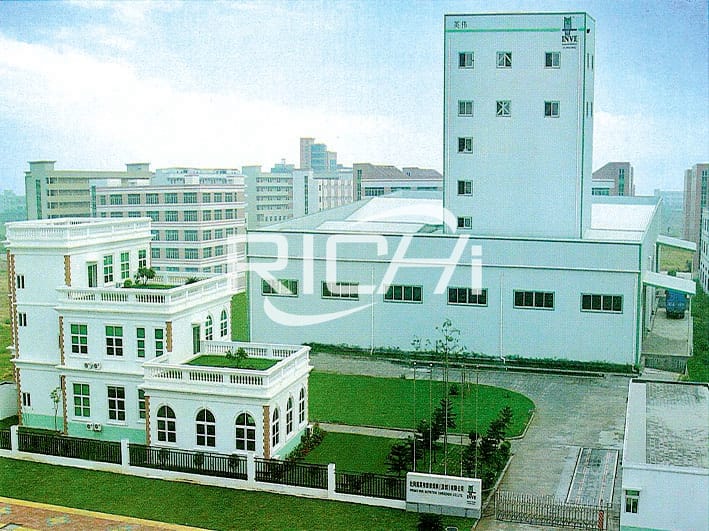 3. Formula design has a great influence on product quality control

The impact on the particle persistence (PDI) index. The research results show that the formula (raw material composition and ratio) determines 40%, and the production process and equipment factors such as crushing particle size, quenching and tempering effect, die hole parameters and cooling process determine 60%, which is enough to explain the importance of the formula.

The influence on measurement accuracy. The proportion of raw materials added in the formula should be suitable for the accuracy of the measuring equipment in the production process. If it exceeds the measuring range, it will not only reduce the conversion rate of the formula, but also adversely affect the quality of the product.

9.How to make broiler feed formula

Previous: Why the feed mill plants have same feed formula, different products? The reason is here! Next: How does animal feed mill factory judge whether the formula is appropriate?