The agricultural commodity market, including soybeans, has shown stable production capacity, greater potential and opportunities in the face of the crisis, which has brought strong support and confidence to the global supply chain of agricultural products and economic recovery. This is because China is in the market Active participation is the ballast stone for stable supply in the global market and the core main force for the normalization of the supply chain of agricultural products in the world, including soybeans. Without China’s active participation, the global soybean market may be another oil market. 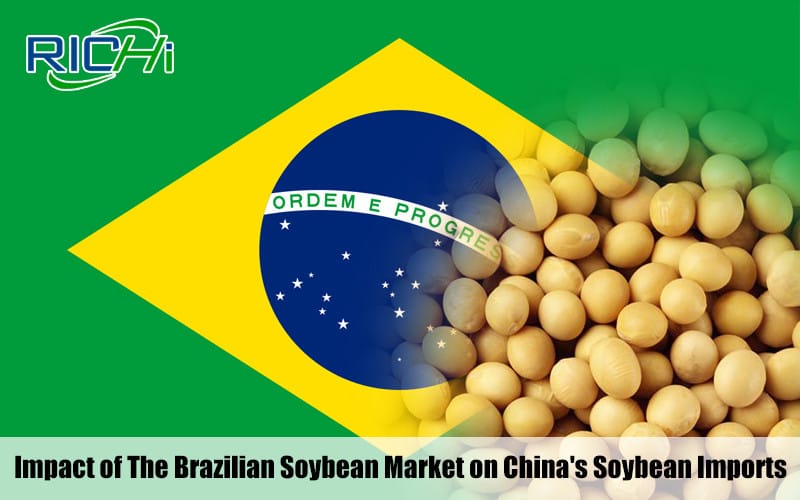 1. Brazil soybean market in the first half of 2020

Although the new crown epidemic is raging and sweeping the world, Brazil's soybeans have ushered in a good harvest season this year. Some Brazilian states have imposed certain restrictions on the movement of people and goods, but so far, the soybean trade flow has hardly been affected. Both the port and port operations remain normal, and Brazilian freight has developed at a record rate in the first half of 2020. China has been the largest buyer of Brazilian soybeans for many years, and the soybean trade cooperation between China and Brazil has also proceeded normally this year.

The harvest and export of Brazilian soybeans have not been affected by the new crown epidemic, and the harvest and export volume in 2020 may reach a new high. As of the beginning of May, the Brazilian soybean harvest is nearing its end. The 2019/2020 soybean crop season is basically over, and the harvest in most soybean-growing areas exceeds expectations. In June this year, the Brazilian Vegetable Oil Industry Association (ABIOVE) monthly report maintained its forecast for the 2020 harvest to reach a record 124.5 million tons, 3.75% higher than the 2019 120 million tons harvest.

This year's Brazilian soybean export situation is also gratifying. The bilateral trade data between China and Brazil reflects Brazil's soybean production capacity and export capacity, as well as Brazil's confidence in the Chinese market. According to the Brazilian Vegetable Oil Industry Association, the harvest and export of Brazilian soybeans have not been affected by the new crown epidemic. Brazil is working hard to supply the domestic market while ensuring exports, and will continue to "expand" exports to its largest customer, China. Brazil is a long-term strategic partner of China in the soybean field. Soybean sales to China have continued to grow, from 32 million tons in 2014, to 68 million tons in 2018, to 58 million tons in 2019. Industry insiders estimate that it will exceed 55 million tons. The soybean export data for the first quarter of 2020 still confirmed this forecast. According to the report of the Brazilian Ministry of Foreign Trade, soybean exports in April reached a record high of 16.3 million tons, an increase of 9.4 million tons from the same period last year.

4. The impact of the devaluation of Brazilian currency on soybean trade