Is cattle feed plant production business profitable? Regarding this issue, I believe many people have their own rhetoric. But there are nothing more than two aspects, one is that the profit is small, and the other is that the profit space is large. Frankly speaking, there are indeed some cattle feed mill plants whose feed processing profits are very low, but why are many cattle feed mills still profitable and have huge profit margins? Because the profit of the feed industry involves many aspects, like other industries, there are always people who make money, and some people lose money. Whether there is a profit or how much profit depends on whether a cattle feed production factory will be operated. 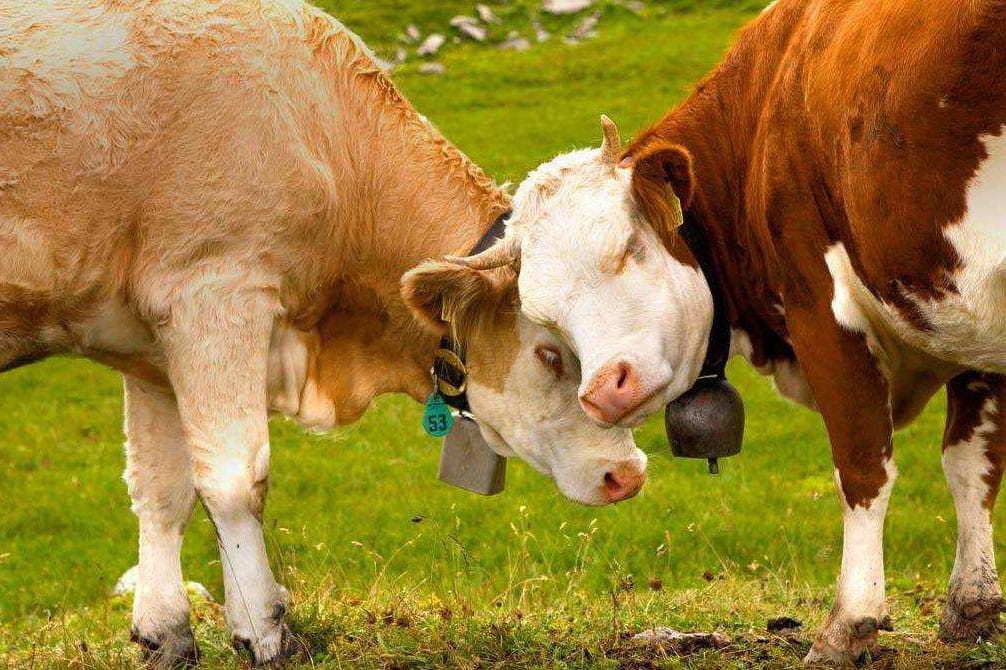 1. If you don't know how to operate a cattle feed plant, the reasons for the decline in feed profit may be:

(1) Transparency in the price of cattle feed ingredients

With the development of the Internet + agriculture, almost all the quotations of various feed ingredients can be seen on the industry's network platform. After the price of cattle feed making ingredients became transparent and the cost of cattle feed became more transparent, the operating space of feed enterprises in feed pricing was compressed to a certain extent.

At present, the marketing methods of many feed companies in the industry are relatively similar. Basically, they hold a meeting, promote sales, reduce prices, and give gifts. Although the sales on the books have reached the target, in fact, they have not made much profits after calculating, and the profits have even come lower and lower.

Some cattle feed mill companies only focus their efforts on marketing, and their business teams continue to grow. So the relatively high expenditures in sales, management, sales staff travel, salary, etc. are mainly due to the high number of salespersons.

2. How to ensure that your cattle feed mill business is profitable?

In the current environment of increasingly fierce competition in the cattle feed industry, jumping out of fixed thinking, jumping out of the red sea of ​​price promotion wars, and using new logic to find greenways is the right path.

(1) At present, there is a huge group of salesmen in the cattle feed production factory, but whether or not so many salesmen are really needed has to be carefully considered by the company. It is worth learning that some large feed mills have been reducing the number of salesmen in recent years. Take Dabeinong, a well-known feed processing factory in China, as an example. At present, the number of people in Dabeinong Feed Company has been reduced from 16,000 in 15 years to more than 9,000. It is mainly eliminated from the market and part of it is diverted to raise pigs. Will the downsizing of staff have an impact on its feed mill business?

According to the announcement of Dabeinong, the company's total operating income in 2020 increased by 4.61% year-on-year; one of the reasons for the increase in profit was that the company implemented a strategy of reducing costs and increasing efficiency, resulting in a year-on-year decrease in operating expenses for the livestock feed business.

(2) Raising cattle to release excess production capacity. Insufficient capacity utilization of feed companies is also a major factor in the decline of feed companies' profits. But at present, we can see that many well-known feed companies have entered the breeding industry, including cattle and pigs. In addition to the bright development prospects of the aquaculture industry, another reason is that feed companies can make full use of their excess production capacity by raising cattle. In addition to the purchase cost, maintenance is also a cost that is not available when the cattle feed machine is idle; and through domestic sales, using one's own excess capacity to create value is also a good way to reduce costs and increase profits.

(3) E-commerce channels are also a way out. In addition to the large number of salespersons, the reason for the current decline in feed profits is that the feed procurement chain of some cattle farms is longer, and the dealers consume higher profits. If the company does not lower the price, it will also cause loss of customers; if it lowers the price, it will reduce profits. However, through the Internet platform, users place orders online, and logistics companies directly deliver them without intermediate links. Marketing costs are correspondingly reduced, and prices have more room for maneuverability.

Cattle raising is a very important part of breeding. The cows are good, the calves born are good, and the later breeding will be easy. Good cattle feed can even make cows produce more calves. At present, a cow can make a profit of hundreds to thousands of dollars (different countries vary). If your feed can increase the profits of the farmers so much, I believe that the farmers will be willing to pay a little more money to buy your cattle feed.

Previous: By raising fish like this, fish farming can cut fish feed costs by half Next: How much does a ring die wood pellet making machine cost?