What are the feed additives commonly used in laying hens? 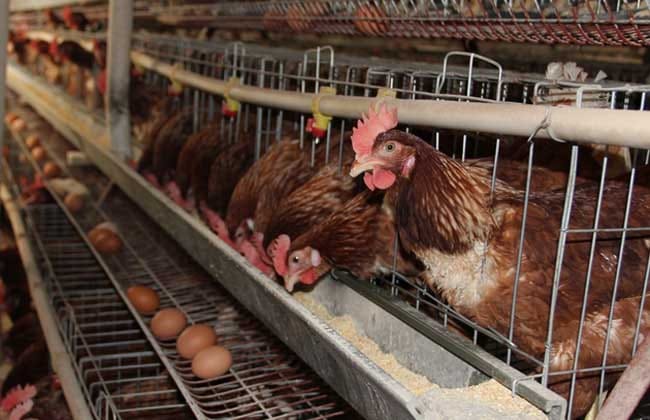 Antibiotics have antibacterial effects. Some antibiotics can inhibit the activity of harmful bacteria in the intestines of chickens when added to the diet as additives. They can resist a variety of respiratory and digestive diseases, improve feed utilization, and promote weight gain and egg production. The effect is more obvious when the chicken is in adversity. Commonly used antibiotic additives include penicillin, oxytetracycline, chlortetracycline, neomycin, tylosin and so on.

When using antibiotic additives, pay attention to the alternate action of several antibiotics to prevent harmful microorganisms in the chicken's intestines from developing resistance and reducing the control effect. In order to avoid excessive drug resistance and product residue levels, use interval time and strictly control the addition amount. Use less or cautiously use antibiotics shared by humans and animals.

Among chicken parasitic diseases, coccidiosis has a high incidence and great harm, so special attention should be paid to prevention. Commonly used anticoccidial drugs include furazolidone, ampromycin, salinomycin, monensin, chlorpheniramine, etc. They should also be used alternately to avoid drug resistance.

In the process of feed storage, adding antioxidants can reduce the oxidative loss of nutrients such as vitamins and fats. For example, adding 200 grams of sandaquin per ton of feed, storage for one year, carotene loss 30%, without adding antioxidants The loss of 70%; adding antioxidants to fatty fish meal can maintain the digestibility of the original crude protein, and the efficiency of digestion, absorption and utilization of various amino acids is not affected. Commonly used antioxidants include Sandoquine, ethylated hydroxytoluene, butylated hydroxymethoxybenzene, etc. The general addition amount is 100mg to 150mg per kilogram.

Adding egg yolk color enhancer to the feed can improve the yellow color of the egg, that is, the color of the egg yolk will change from light yellow to dark yellow. Commonly used egg yolk coloring agents are lutein, Lukangding, red pepper powder and so on. For example, add 200g to 300g of red chili powder per 100kg. Feeding for half a month can keep the egg yolk dark yellow for 2 months. It can also increase the appetite of the chicken and increase the egg production rate.

2.How to reduce broken eggs and make money for layer chicken farms?

3.Do you know the rational use of new corn in layer feed?

4.The formula of 0.2% trace elements in layer feed

Previous: How to choose raw materials for self-made compound feed in large-scale pig farms？ Next: Can aquatic leftover screw shells be processed into feed with corn?