How to choose the processing parameters of the 300,000 laying hens farm? 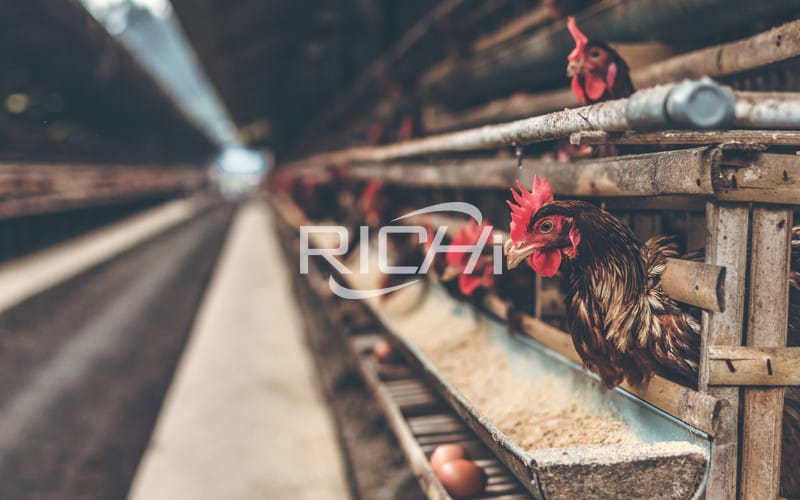 This process need use a set of batching scale, bins and the manual adding system with checking scale. After the dosing and weighing process are finished, the raw materials enter the mixer for mixing, and finally the raw materials are output by chain conveyor and bucket elevator. 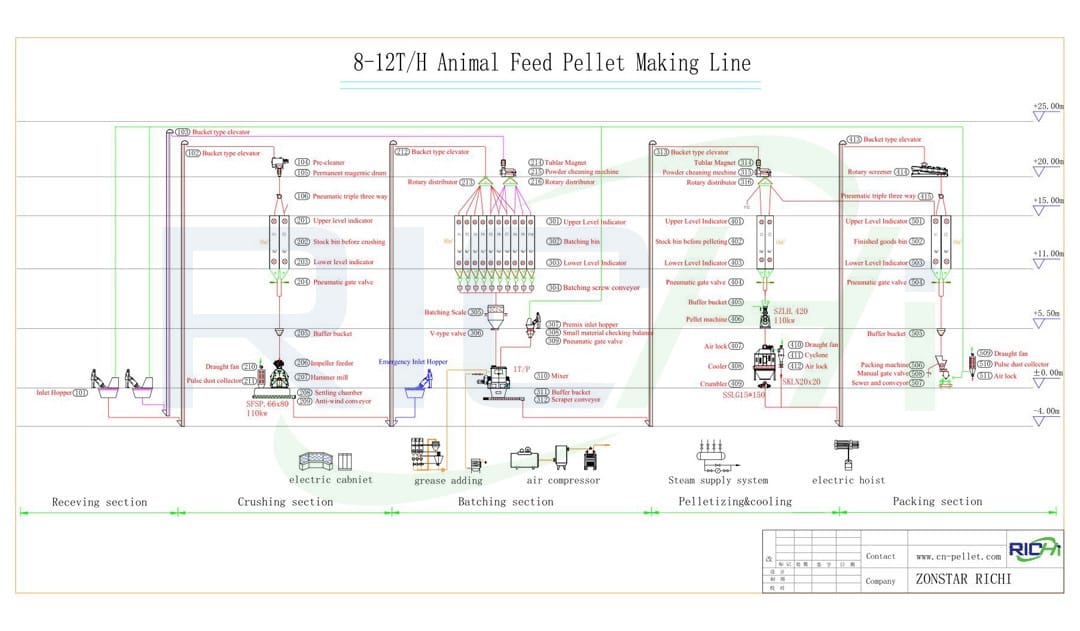 The production process of the farmer's own ingredients for laying hens generally includes crushing and mixing.

Crushing can increase the contact area of feed and digestive enzymes, which is conducive to the digestion and absorption of nutrients, but the crushing size is too coarse and too fine. Many raw materials such as corn and soybean meal (flakes) need to be crushed, and the grain size of the diet should be controlled according to different feeding stages.

The purpose of chicken feed mixing is to ensure that each component can exist uniformly in different parts. The coefficient of variation of the mixing uniformity of the compound feed mixer is required to be less than 7%. The equipment is fixed, and the factors affecting the mixing effect mainly include mixing time, fullness factor, feeding procedure, etc.

Whether it is a feed factory or a farm, although the process is different, the chicken feed formula is similar. A common feed formula for laying hens is recommended: