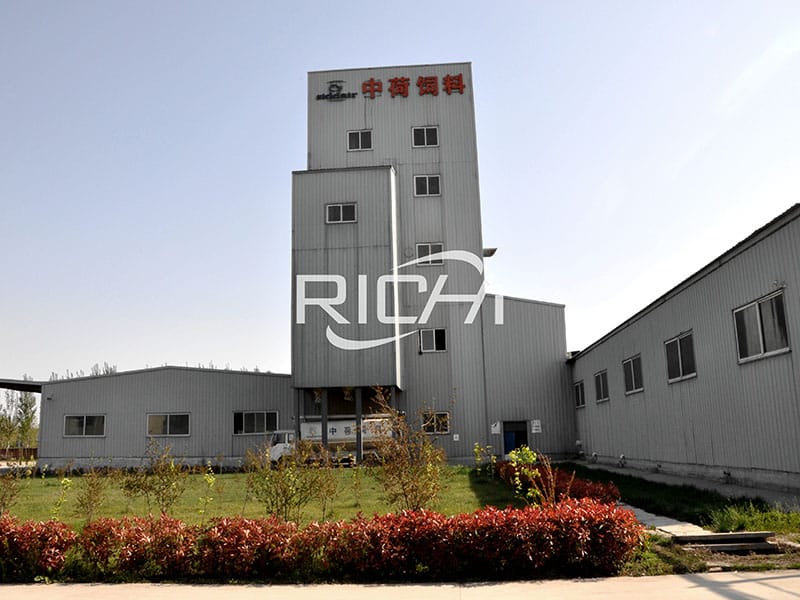 The animal feed processing production line equipment, whether imported or domestically produced, has the following characteristics.

•It consists of many animal feed production equipment, conveying equipment, electrical appliances, steam control components, etc., organically combined according to the needs of advanced animal processing technology, with a high degree of automation and close contact with each other; the equipment can be continuous for 3 shifts 24h Running. If a certain equipment or a certain component fails, the entire animal feed line or a certain process section will stop production.

•Although the production line is simple to operate and has fewer workers, the equipment management and maintenance have high technical content and heavy workload.

So to ensure that animal feed plant equipment is always in good condition, it is necessary to strengthen equipment management and strictly control the occurrence of equipment failures. In order to achieve the purpose of reducing failure rate, reducing maintenance costs and extending service life.

Equipment failure generally refers to an event or phenomenon in which a device or system loses or reduces its specified functions during use. Equipment is equipped by an enterprise to meet the technological requirements of a certain production object or to complete the design function of an engineering project. The function of the feed equipment reflects its value in production activities and the degree of guarantee for production. In modern feed production, due to the complex structure of the equipment and the high degree of automation, each part and system are closely connected. 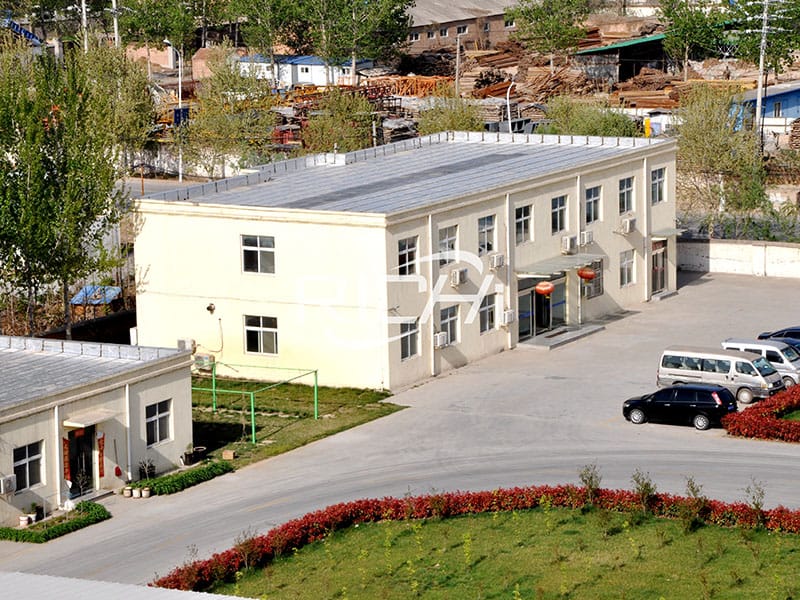 Equipment failures are diverse and can be classified from different angles.

(1) According to the fault occurrence status, it can be divided into:

① Gradual failure. It is caused by the gradual deterioration of the initial parameters of the equipment. Most machine faults belong to this type of fault. This type of failure is closely related to the process of material wear, corrosion, fatigue and creep.

② Sudden failure. It is caused by a combination of various unfavorable factors and accidental external influences, which are beyond the limit that the equipment can withstand. For example: the safety pin breaks due to the entry of iron or overload in the pressing chamber of the granulator; the break of the sieve plate due to the break of the hammer of the animal feed hammer mill grinder machine. Such failures often happen suddenly, without any prior warning.

Sudden failures often occur in the initial stage of equipment use, and are often caused by defects in design, manufacturing, assembly, and materials, or operating errors or illegal operations.

(2) According to the nature of the fault, it can be divided into:

①Intermittent failure. The equipment loses some of its functions in a short period of time, and it can be restored after a little repair and debugging, without replacing parts.

②Permanent failure. Some parts of the equipment are damaged and need to be replaced or repaired before they can be used again.

(3) Divided according to the degree of fault impact, it can be divided into:

①Complete failure. Cause the equipment to completely lose function.

②Local failure. Cause the loss of some functions of the equipment. 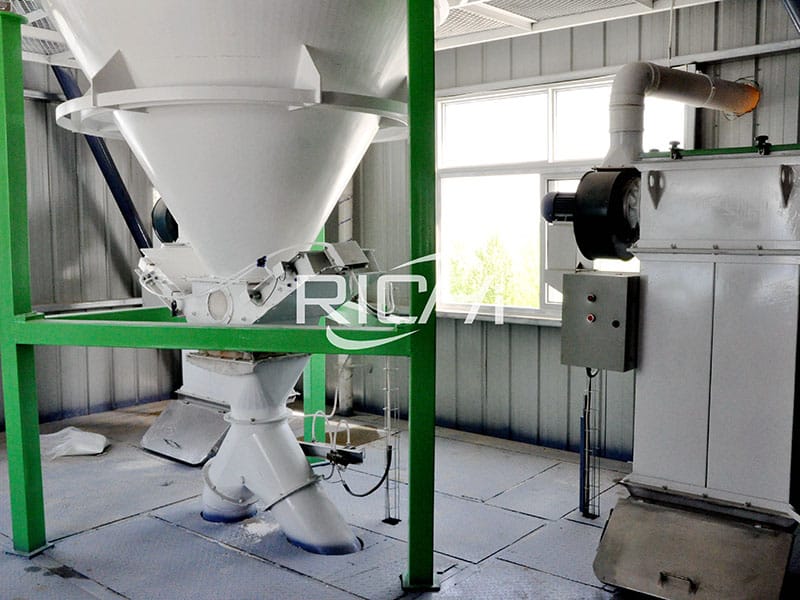 (4) According to the cause of the failure, it can be divided into:

①Abrasion failure. Failure due to normal wear and tear of equipment.

③Inherent weak failure. Due to design problems, weak links of the equipment appear and malfunctions during normal use.

(5) According to the risk of failure, it can be divided into:

①Dangerous failure. For example, the safety protection system loses its protective function due to failures when it needs to act, causing personal injury and machine tool failure; failures caused by brake system failure.

②Security failure. For example, the safety protection system acts when it does not need to act; the fault that the machine tool cannot be started.

(6) According to the occurrence and development of the fault, it can be divided into;

①Random failure. The time of failure is random.

②There are regular failures. The occurrence of failures has a certain pattern. 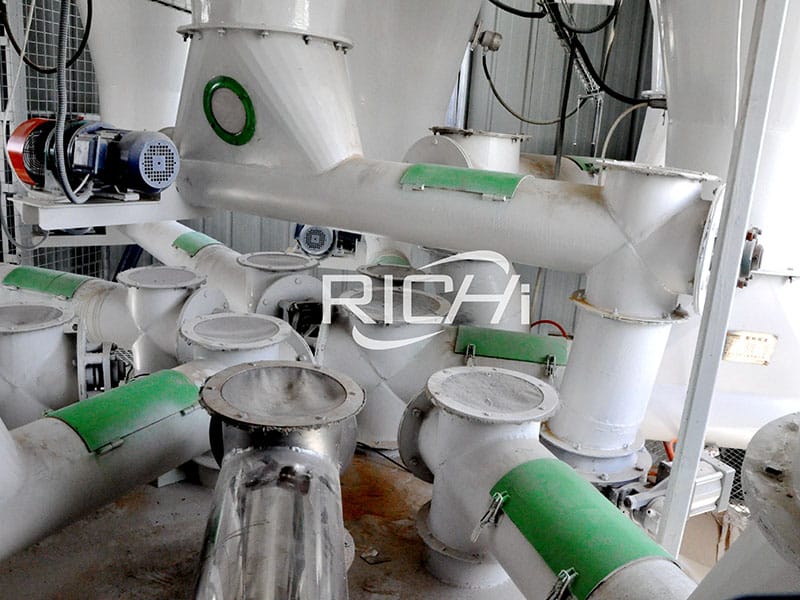 In order to ensure the quick and effective fault analysis and troubleshooting, certain procedures must be followed, which are roughly as follows.

★What happened? Under what circumstances? When did it happen?

How long has the equipment been running?

★Is the control system operating normally? Is there any change in the operating procedures? Are there any special difficulties or abnormalities during operation?

★Is there any obvious abnormal phenomenon? Is there any blockage or damage to the parts? Is the pipeline loose or leaking? Is the cable (line) broken, scratched or burned?

★What are the changes in equipment operating parameters? Are there any obvious interference signals? Are there obvious damage signals?

★Check whether all readings are normal, including the readings of pressure gauges and other instruments, and the oil level.

★Check whether the filter, alarm and interlocking device, printout or display are normal. 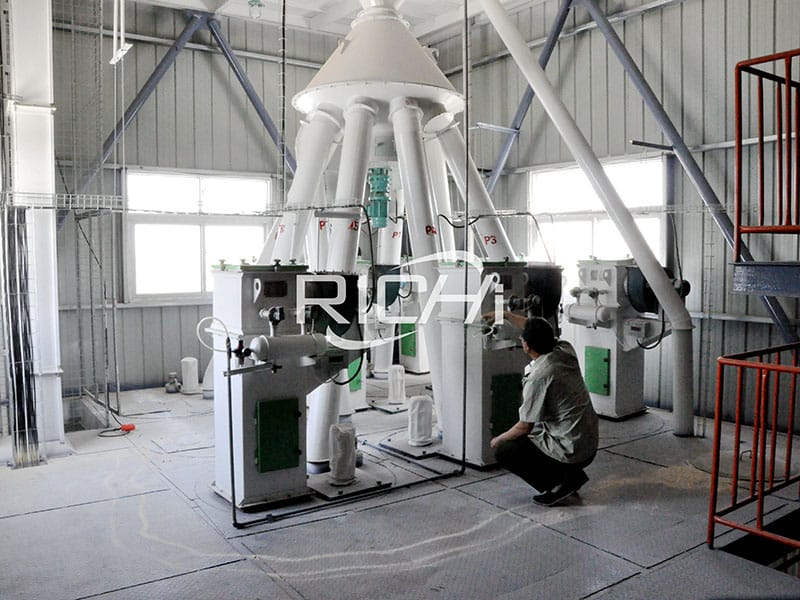 ★Look: Whether the plug and socket are abnormal, whether the motor or pump is running normally, whether the control adjustment position is correct, whether there is arcing or burning traces, the filament of the electron tube is not bright, whether the liquid is leaking, or the lubricant Whether the road is unblocked, etc.

Using the most suitable technology for system structure testing. At a suitable test point, compare the results obtained according to input and feedback with normal values ​​or performance standards to find out suspicious locations.

Find the cause of the failure, repair the equipment failure and take preventive measures; check the relevant parts to prevent the failure from spreading.

Assemble and debug replacement parts correctly, and pay attention to related parts. The replaced parts are repaired or scrapped.

Start the equipment after the parts are assembled and debugged manually (or inching), and then perform no-load and load measurement.

★Adjust the load change speed from low to high, load from small to large, and measure the performance according to the specified standards.

★Expand the scope of performance test

According to needs, gradually expand the scope of performance test from part to system. Pay attention to the operating conditions of the system in the non-faulty zone. If the performance meets the requirements, it will be delivered. If the requirements are not met, the fault location will be re-determined.

★Collect valuable information and data, such as  the time of failure, failure phenomenon, downtime, repair time, replacement parts, repair results, problems to be resolved, settlement costs, etc., and save them in the file as required .

4. Report the relevant failures to the competent authority according to the procedures and feed back to the feed equipment manufacturer.

Previous: How to use chicken intestines as feed? Next: Analysis on the Causes of Ring Die's Failure of Poultry Livestock Animal Feed Pellet Maker