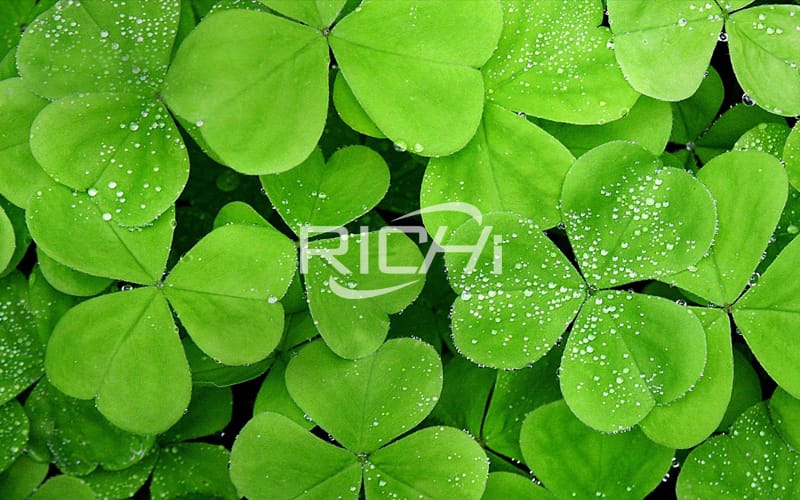 The protein content of alfalfa hay is as high as 22%, which is the main source of protein feed for livestock. On the same land, the crude protein produced by planting alfalfa is 2-4 times that of planting corn and wheat. The annual protein yield per mu can reach more than 100 kg. Alfalfa grows for many years, invests in one year and produces output for many years. Alfalfa hay reaches 1800-2000 yuan per ton. According to calculations, planting alfalfa yields about 800 kilograms of hay per mu, and the benefit per mu can be stabilized at 300-500 yuan(Take the Chinese market as an example).

(2) Alfalfa is of great significance to promote ecological environment construction

Alfalfa has multiple functions such as fertility, improvement of degraded grassland in our farm, restoration of vegetation, prevention of soil erosion, and improvement of the ecological environment. Alfalfa can fix nitrogen through rhizobia, increase soil fertility, realize rational use of land, replace chemical fertilizers, improve fertilizer utilization, significantly increase soil organic matter content, and improve soil structure. It will promote the conversion of farmland to grassland and the construction of ecological environment, promote the virtuous cycle of grain, livestock and grass, and accelerate the construction of agricultural ecology.

Fresh alfalfa has mass water, which make cattle digest and excrete quickly. With the practical needs, people always use the alfalfa hay or alfalfa pellets as their cattle, goats, horse or other kinds of animal's feed. Which one is better for animal feeding?

Even the alfalfa hay and alfalfa pellets have same nutritional value, but there are differences between them on the function. As the high quality coarse fodder, alfalfa hay has been accepted in so many ranches. During the process of feeding, alfalfa hay usually accumulate, some residual alfalfa is very common in the basin, which result in so much waste. In addition to, animals don't like to eat the alfalfa hay when so much alfalfa meal into their nose. Conversely, the alfalfa pellets can best avoid these problems. 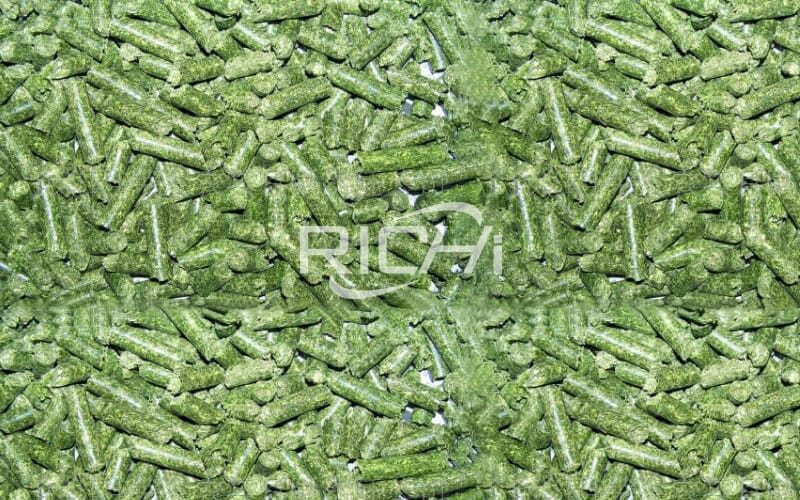 ①As we all know, alfalfa has high nutrition, if cattle take too much, after the sun exposure, they will have a higher levels of skin inflammation.

②Caused flatulence, especially for the cud chewer like cow or sheep. 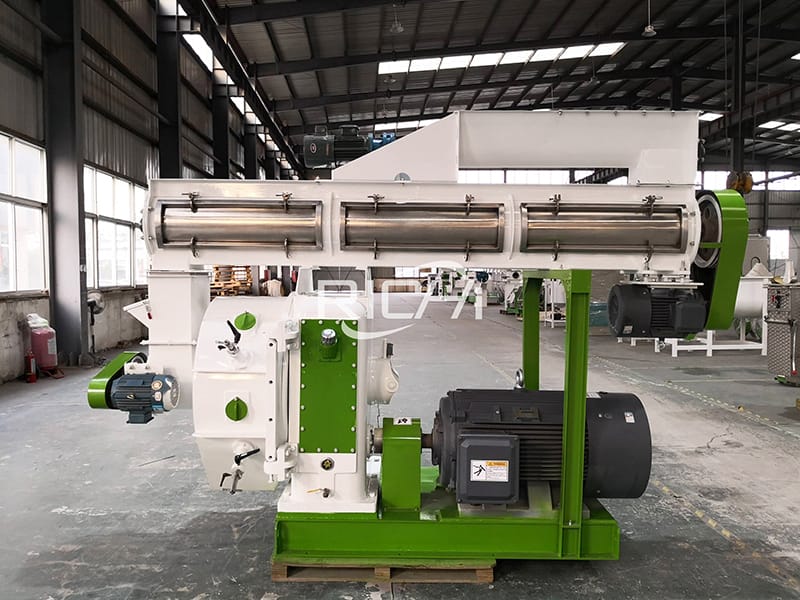 5.How to make alfalfa pellet?

(2)Prepare an alfalfa grass dryer. As we all know, the wetter or dryer material will affect the final quality of biomass pellets, so you need a dryer to get the suitable moisture, which is always about 15%.

(3)Grinding alfalfa to get appropriate size for the good quality alfalfa pelleting machine.

It is a product obtained by drying alfalfa through a granulation process. This form is conducive to storage and transportation. It is usually fed to ruminants such as cattle and sheep, and the most important thing is the consumption of dairy cows. Alfalfa pellets have higher protein, which can reduce the amount of concentrated feed to a certain extent.

Note:adding to pig feed is not necessarily appropriate, and pigs may not be able to digest this silage. It may be beneficial to add a small amount appropriately, just like humans eat whole grains, but you can't add a lot.

The ratio of adding to cattle feed is generally 40%, which can increase income.