No one can deny the success of the United States in the alfalfa grass industry. It is precisely because of this that we often receive inquiries about alfalfa pelleting machines from American customers.Today's topic is "Customized commercial alfalfa pellet making machine in usa suitable for 1-20T/H alfalfa grass pellet plant for Oklahoma market ", but we all know that the demand for alfalfa pelletizers in the U.S. market is not only from Oklahoma, but also from California, Washington, Idawa, Utah, Oregon, Nevada and Arizona, etc. (Although alfalfa Can be used as a raw material for biomass fuel, but generally speaking, it is mainly used as a raw material for animal feed)

1. Current status of the alfalfa industry in the United States

Alfalfa is known as the "king of pasture" and is an important high-quality forage for herbivores such as cows. Globally, alfalfa generally gives priority to high-yielding dairy cows, followed by beef cattle, horses, sheep, rabbits, etc.; in many places, due to its high carotenoid content, alfalfa meal is specially added to raise layers and broilers to increase the yolk. And the brightness of feathers. For dairy cows, high-quality alfalfa for feed can increase the protein content by more than 0.1% and increase the yield by 1 ton.

Alfalfa grown in the United States is concentrated in the Midwestern states. Whether in terms of harvested area or output value, alfalfa has long been ranked fourth in field crops in the United States. It is the cornerstone of supporting its animal husbandry development, and its industrial status is also evident. If calculated based on the overall pasture, it has surpassed wheat to become the third largest crop.

According to data from the US Department of Agriculture, 95% of alfalfa in the United States is for domestic use and only 5% is for export. From the perspective of pasture exporting countries, they are mainly sold to Asian countries and regions such as China, Japan, UAE, and Saudi Arabia. From the structure of the American alfalfa market, the alfalfa industry is the basic industry of the American herbivorous livestock industry. The hay industry supports the healthy and safe livestock industry in the United States. The export of alfalfa is only a small agricultural product subject and has little impact on the American alfalfa industry.

The United States pays attention to RFV, especially the content of ADF. If the ADF is less than 30%, it is a good grass, and 26-27% is a special grade or super special grade alfalfa. Secondly, pay attention to smell, leaf volume, softness, rain, mildew and tobacco alfalfa. Weed content is also an important indicator of pricing. We often have quality disputes due to some unimportant factors, which will also bring some misleading to the development of the alfalfa industry, and the quality requirements of grass industry companies will also be biased. To correctly evaluate the quality of alfalfa, the harvest period should be judged first. If no flowers are seen in the bale, it means that the alfalfa was cut during the budding stage or the initial flowering stage. At this time, the alfalfa is in the late vegetative growth period and has not entered the reproductive growth period. , Rich in nutrition and high digestibility.

Secondly, it depends on RFV and RFQ (relative forage quality), ADF, NDF, dNDF, total digestible nutrients (TDN), net milk production and how much milk can be produced per ton of dry matter alfalfa, smell, leaf content, color and Weed content. Of course, mildew and tobacco alfalfa are not allowed. Sun-dried grass is acceptable. It mainly depends on whether the above indicators are good. If the indicators are good, even if it contains 10-20% of yellow grass, it is not Care, because the cow is color blind. Of course, yellow grass will destroy chlorophyll, protein digestibility and dNDF will decrease slightly, green grass is naturally better. 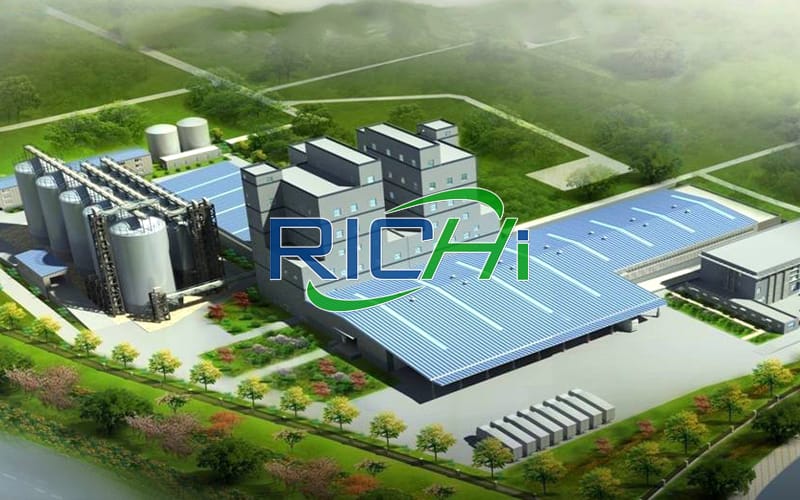 How to make alfalfa grass pellets? This is a six steps procedure of 1-20 ton per hour alfalfa grass pellet production plant that is followed to make awesome and very high quality pellets with exceptionally good output. The process involves the use of hot selling good quality alfalfa pellet making machine that take the following production stages.

①The first stage involves collecting the mowed grass. It is after collecting the materials that one is supposed to lay them in the sun for drying, while laying them in a thin layer after which pilling is done.

②The second step is starting the alfalfa grass pelleting machine and preheating it for some minutes. This is done to ensure that ones the grass is put inside the machine, the little left moisture is dried. It is also done to melt the lignin part of the grass to allow for gluing which makes the resulting pellets to come together.

③Thirdly, a container is put under the chute of alfalfa pellet making mill.This container serves as a collecting pit for the resultant pellets.

④The fourth step involves adjusting of the moisture content depending on the finished pellets.

⑤The fifth step is to cool the pellets in the air before storing. This step prepares them for burning and thus one can comfortably use them as fuel.

⑥The last step is generally collecting the unspent pellets and parking them in bags for future use.

Following the above steps, high quality alfalfa pellets will be generated. 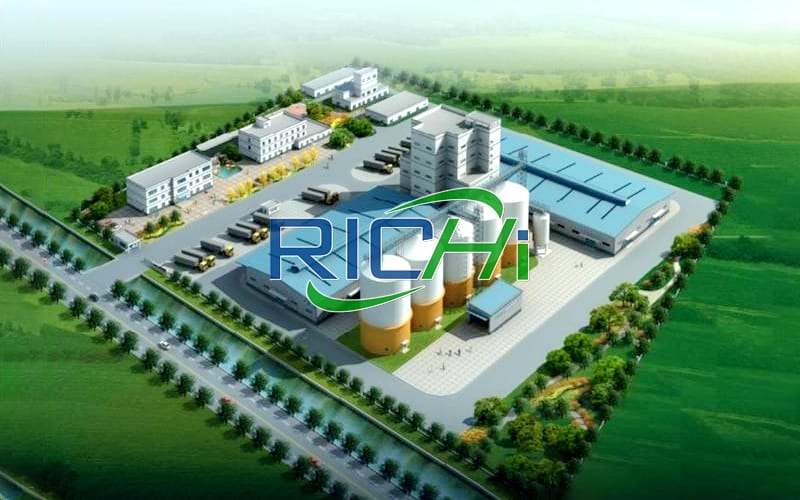 (2)What machinery is needed to make alfalfa pellets?