Recently, a new industry standard "Determination of 37 Mycotoxins in Feed by Liquid Chromatography Tandem Mass Spectrometry" was released and will be implemented on April 1, 2021. The standard was developed by the feed quality and safety inspection and evaluation innovation team of the Institute of Agricultural Quality Standards and Testing Technology, Chinese Academy of Agricultural Sciences. 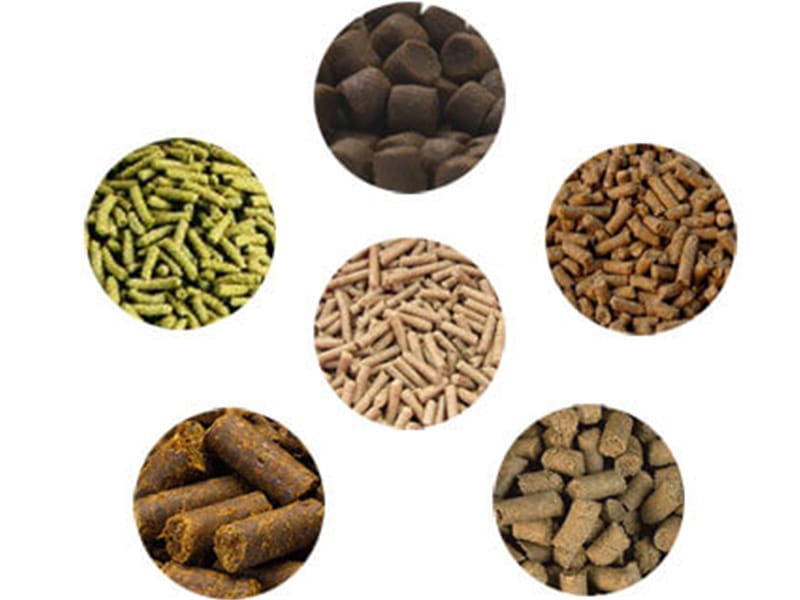 High-throughput detection of multiple toxins has always been a difficult problem due to many types, large structural differences, and complex sample matrices. At present, most of the testing standards and methods reported in the literature are single or single-type mycotoxin testing.

This time, the research team focused on the practical problem of simultaneous contamination of multiple mycotoxins in feed, started from basic theories, and took 5 years to tackle key problems. Based on a large amount of experimental data, the research team proposed the principle of multi-mechanism impurity adsorption and developed a suitable feed. The impurity adsorption purification column for simultaneous purification of 5 types of 37 mycotoxins in the matrix solves the serious interference of the sample matrix and takes into account the huge differences in the structure and physical and chemical properties of different types of hazards. The sample purification time is from 40 minutes or more. Shorten it to less than 2 minutes.

"Determination of 37 kinds of mycotoxins in feed by liquid chromatography tandem mass spectrometry" is currently the world's most standard method for simultaneous determination of mycotoxins in feed "one extraction, one purification, and one machine"; this method is applied Participated in the 2016 EU, 2018 and 2019 Asia-Pacific region feed raw material mycotoxin simultaneous testing international laboratory proficiency test, the results are all satisfactory. The successful development of this standard has expanded the scope of monitoring of mycotoxins in my country’s feed and livestock products and improved the ability to detect risks.

Previous: The effect of nutrients on fish feed Next: Principles and formula design methods of poultry feed