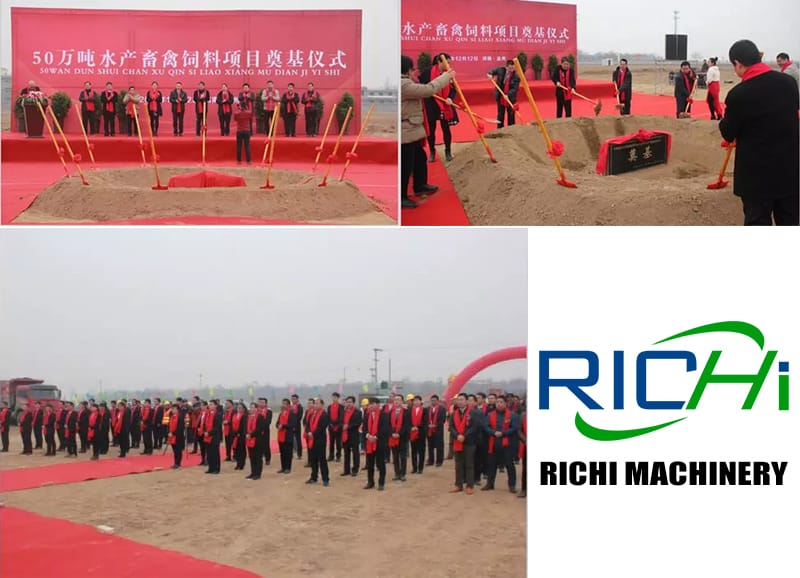 The guests participating in this groundbreaking ceremony included senior executives of the client company and local government leaders. Amidst the sound of firecrackers, the cornerstone stood firmly on the construction site, announcing the official start of the construction of the new plant.